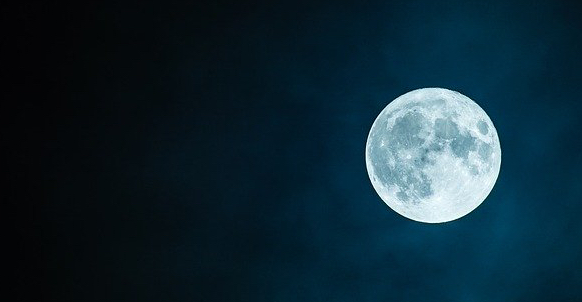 My grandfather used to complain about lawyers all the time. He would do it at the table during dinner, on the phone, in his sleep. It was strange to me, even as a young child, because he surrounded himself with so many of them. Why surround yourself with someone you can’t stand? And yet, wherever my grandfather went, a lawyer was soon to follow.

I had my own issues with lawyers, but I definitely annoyed them more than he did. He would just tell them what he wanted to do and they would make it work. I never considered having conversations that way.

The lawyers certainly had some questions for me when we began preparations for my Moon departure. Their questions were never about the trip, my plannings, or me, it was about my money and the estate; in other words, everything I was abandoning.

My money and estate? I explained that nothing happened to it. I wasn’t dying. I was just going up there (and I would point up). END_OF_DOCUMENT_TOKEN_TO_BE_REPLACED 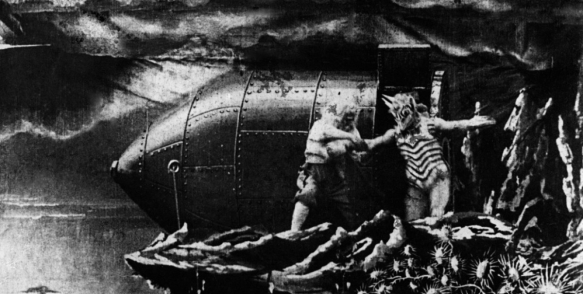 Jules Verne and his two books about traveling to the Moon (From the Earth to the Moon and Around the Moon) always seem to get misremembered. This is mainly because people confuse it with the black-and-white silent film that was loosely based on the series, Le Voyage dans la Lune by Georges Melies.

In the film, our heroes land on the Moon and meet some Selenites, which is the name for moon dwellers in most scifi (the name comes from the Goddess Selene). They have an escape and bring one of the poor creatures back to Earth to show to all of us humans, traumatizing that poor creature forever for science. Hurrah!

In the actual book, this is not really how it works out. Our heroes never even land on the Moon!

In typical American fashion, they decide to solve the trip to the Moon problem with a giant gun. For what in an American’s mind is better for solving a problem than a gun? It’s certainly solved the problem of my grandmother. (More on that country and guns later.)

So the heroes of the story, who by the way are obsessed with the military because of the Civil War, shoot themselves out of this giant gun at the moon. Bang! And in the sequel of the book, it is described how they make their way back, I believe it is by using the gravitational pull of the Moon to pretty much fling themselves to the Earth. So at no point does a Selenite make an appearance.

There is a dog in it though. It, of course, dies, starting our grand tradition of killing cute animals for the sake of space travel. END_OF_DOCUMENT_TOKEN_TO_BE_REPLACED 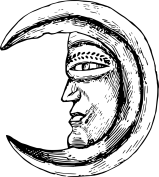 Inspired by the writing of Richard Brautigan, The Art of Being Alone is a novella that strangely fits very well with this time in the world. I began it over a year ago and through this website and installments, I hope to force my hand in finishing it. I will be sharing 5 or so pages of it, each week. The first two installments can be found here and here. I hope you enjoy it.–

I enjoy walking on the Moon. I enjoy the “bounce” in my step. I enjoy listening to my breathing in my suit. It is steady and strong, never over excited. It was during one of my walks that I began to see the flashes on the surface of the Earth. They are like the flickers of little lights.

When I lived on the planet there was always a concern about bombs and power. Now and then a leader would come to see me and ask for money. I would usually give it, just to get them to leave. They would then appear on the news saying I support them or a cause.

Now there are flashes on the gray surface of that old planet in the distance and I am happily bouncing on the Moon like a child in a giant inflatable castle. END_OF_DOCUMENT_TOKEN_TO_BE_REPLACED

I like to think of life as a theater sometimes. Mainly this is because I had so much experience growing up around the stage since my brother was a young actor and I was dragged along many evenings (sometimes even helping backstage with the crew).

Right now, I have two books waiting in the wings, being prepared for their performances (A Jane Austen Daydream and Maximilian Standforth and the Case of the Dangerous Dare). So while you wait for their appearances in a few months, why not check out some of the acts ready for the spotlight? I’m extremely proud of both of these books and I think you will enjoy them.

My Problem With Doors

Jacob is lost in time. He has been lost since as a toddler he first stepped through a door and ended up in a different land, in a different time. Over the course of the tale, Jacob tells of his struggles growing up in history. From the battlefields of WWI to an Afghanistan terrorist camp to the streets of Jack the Ripper to the estate of Lord Byron to a pirate ship, Jacob explores what it means to be human and if he, with his unique problem, has a purpose, a destiny. Romantic, surprising, and full of adventure, My Problem With Doors is filled with twists and turns.

You can find the book:

You can read a sample from My Problem With Doors here.

Megan Wane lives in two worlds. In one she is a beloved princess and secret superhero fighting to save her dream-like kingdom of Prosperity from disaster with a magic sword firmly in her grasp; and in the other world Megan is an event planner living in a stale cubicle, lost in the drab of an uninspired 9-to-5 existence. Megan is a story about the line where dreams and tragedy meet and the repercussions of the choices we make in our precious lives.

You can find the book:

You can read a sample from Megan here.